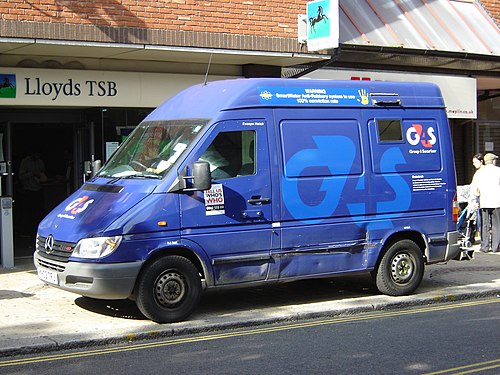 The Wikipedia article of the day for August 24, 2021 is Chandler’s Ford shooting.

The Chandler’s Ford shooting was an attempted robbery on 13 September 2007 in which two men were shot dead by officers of London’s Metropolitan Police while robbing a cash-in-transit van. The Met had been tracking a gang who had stolen an estimated £500,000 from security vans and learned that the gang intended to rob the HSBC bank in Chandler’s Ford. Armed officers hid nearby early in the morning, with snipers in overlooking buildings. Shortly after the G4S van’s arrival, a masked Mark Nunes demanded at gunpoint that the guard hand over the cash box. A police sniper shot Nunes in the chest. A second gangster, Andrew Markland, picked up Nunes’s gun and was shot twice by another sniper. Officers gave first aid but both men died. An IPCC investigation concluded that the snipers had acted properly, though it found flaws in the planning. An inquest reached a verdict of lawful killing, after which the IPCC recommended that an independent firearms commander be appointed to lead future operations.